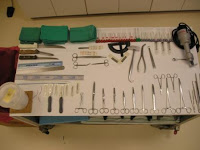 It must be said that I love writing and this new medical mystery is not an exception. It’s funny though, half the time I want to put the name of the protagonist of my first novel (still unpublished) when I am writing. The two characters are so far apart, it is probably just because I spent so much time writing and working on my first project.

Medical Mystery MS is much different than my first MS – A YA Fantasy. It is fun to write in a different genre – though not sure how wise. The topic moves quicker, from subject to subject, adding in new clues and characters. It really means working hard on making sure that every word, sentence, and scene has a reason to be written.

Another huge difference is the increased need for outlining scenes and planning character development. My first manuscript morphed into its own shape, but this one is different. I ran into a scene last week that really needed to be planned. I knew that it was an important junction of the story – going from confusion and taking a single small clue and running with it. But I also added another level of confusion back into the story. This was tricky and fun to write. Not sure what it will mean in the long run.

I’ve been working on this book for several months now and I am over 50% finished. It has gone quickly, yet, I was hoping to be further along. The story is pretty much out there, now it is time to solve and wrap everything up. Wish me luck. 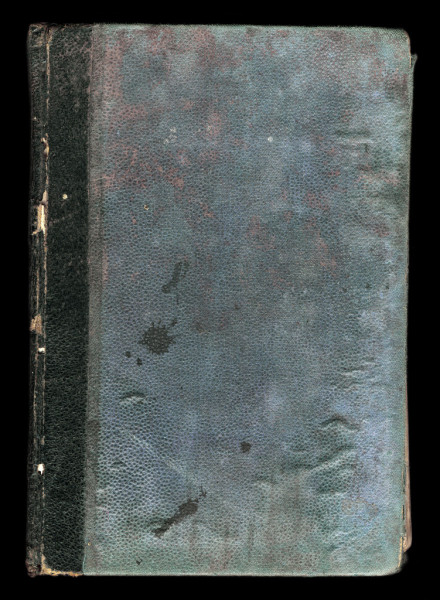 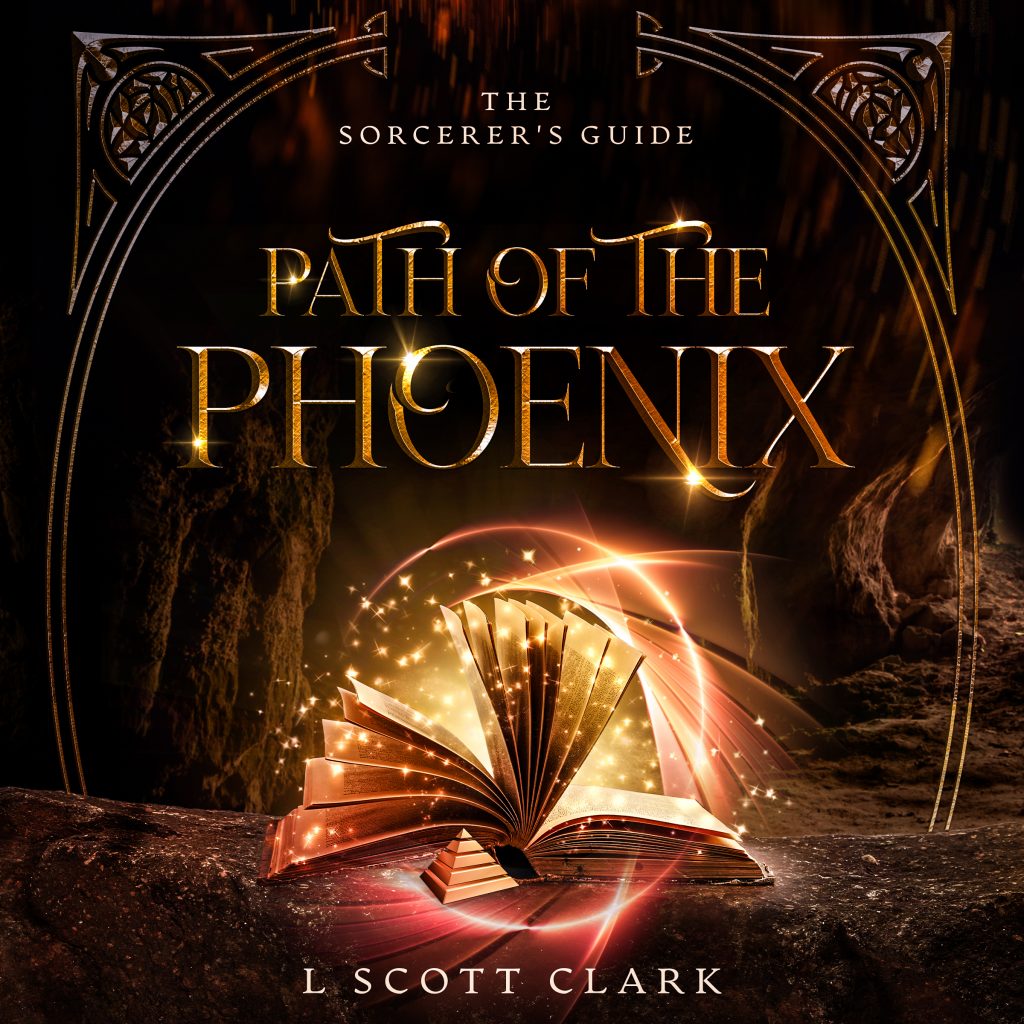