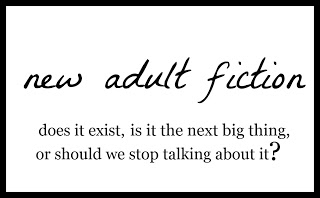 Getting back to writing has been a top priority since coming back from vacation. We headed off to see family in Michigan and it was fantastic. I caught some huge fish as well! I haven’t been stalling on my writing – but I haven’t been progressing either. That hopefully will change in the next few weeks.  My first thought was to try to get some feedback from a contest.

I was searching twitter and found one that will be a good start.  It is from a New Adult – which is a category of writing just above young adult. This is exactly where my manuscript falls.

I am excited about this contest – learn more at http://naalley.blogspot.com/2012/08/agent-in-alley-pitch-contest-with-agent.html

I thought I’d let you read what I put down for the contest….so here we go:

Blurb: Jet Black found something that changed his life forever. It wasn’t money, fame or fortune…it was an old forgotten book. At age sixteen it only opened to a single page, one that retold of an ancient fable of pending darkness. Now three years later, it is his only chance to survive. As the second and third pages turn he learns that the book will be his only mentor on the way to becoming a Sorcerer. But he’s not the only one with a secret book.

He pulled back the curtains and watched the black Taurus turn into the driveway and a measure of Jet’s nervousness blended with excitement. Tonight was going to be the best night of his life, he felt it so deeply. With any luck, it would end with a sweet kiss from Samantha Downs. That would be the first great thing to happen in his life in the last two years. Another round of torture began two weeks ago when a phantom pain tore through his back and dove into his stomach. In Mrs. Johnson’s class, he’d been knocked over by the pain, sprawled out on the floor. All his friends, except Samantha, had found it to be the funniest thing to happen since the school year began.

He tore away from the window of Nana’s upstairs bedroom at the sound of the car doors closing. He slid to the bottom of the stairs just as Samantha, her sister, and her parents stepped into the hallway. Samantha wore a dark red dress and her brown eyes sent chills down his arms like ants scurrying excitedly for food. Her eyes first searched the hallway, and when they finally landed on his, the world literally stopped moving. Her golden hair was braided like a princess; he’d never seen her look so enchanting. She was the last of his friends and their families to arrive. Tonight, they were going to enjoy a New Year’s celebration like never before. 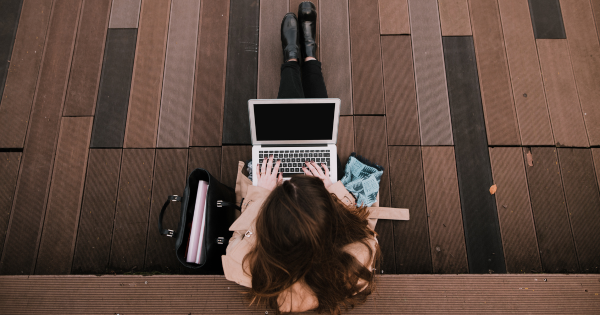