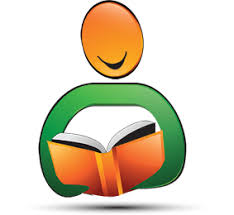 L. Scott Clark’s first review of Path of the Phoenix. He was given a 4-star review of his debut novel in the series The Sorcerer’s Guide.

Path of the Phoenix is the first installment in L. Scott Clark’s young adult epic fantasy series titled The Sorcerer’s Guide. Jet Black is a sixteen-year-old high school sophomore studying at Chadwick’s boarding school in Santa Barbara, California. After barely surviving a disastrous natural catastrophe that results in the death of thousands in the city of Silverton, Jet finds himself equipped with supernatural abilities and plagued by visions of mysterious entities. When Jet tries to decipher the contents of an ancient book of magic, he learns of the existence of The Rivalry that foretells the release of the Demon Prince Arisol from his age-old imprisonment. As the ancient beings Lucretius and Faunal exert control over their classmates, Jet and his friends must do everything they can to stop them from wreaking destruction and havoc.

Path of the Phoenix is an entertaining fantasy romp that is bound to please readers of young adult books. L. Scott Clark’s action-adventure tale of a sixteen-year-old teenager thrust into the midst of ancient entities and elemental magic while simultaneously trying to navigate friends, rivals, and studies is a joy to behold. The characters felt likable, and Jet and Mckenzie’s relationship was very endearing to me. I also enjoyed the dynamic between Jet and Shane, which gave me vibes of Harry and Malfoy’s relationship in the Harry Potter series. The plot moves at a decent pace, and L. Scott Clark provides plenty of ancient lore in which to immerse the reader in the story. I would recommend Path of the Phoenix to young adults who enjoy fantasy stories. 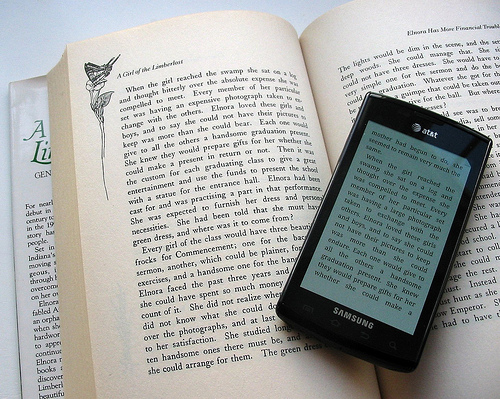 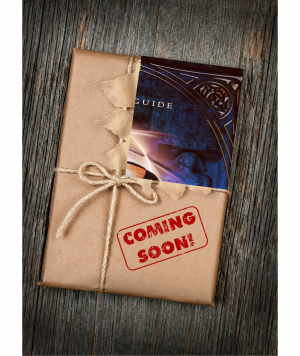